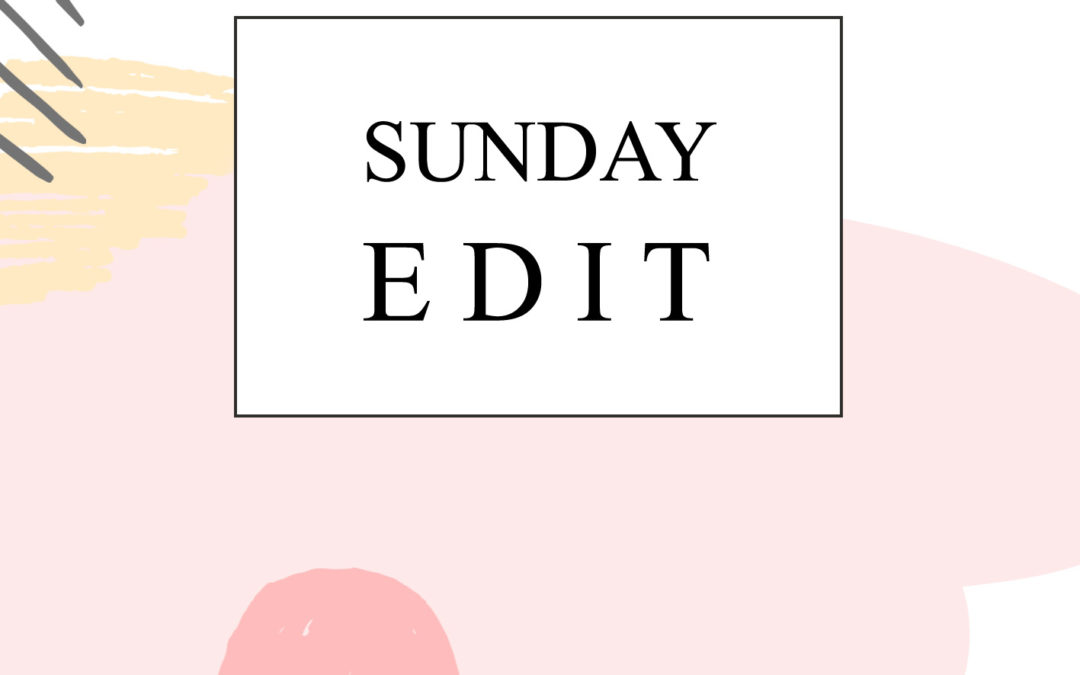 Sunday Edit 01  Hello and thanks for stopping by at greene edition today.

Below is a shot of beautiful Montville, QLD. Before and after. We had been enjoying the Kondalilla Falls and the sun had already set when I made this pic.  A classic case of underexposure.

When I told a friend in Brisbane I was going to Montville for the Kondalilla Falls next Sunday, she asked me for a photograph of this particular cafe in Montville: Established in 1995, the now legendary Poets Cafe of Montville evokes the great tradition of European cafe life: classic cuisine, the taste of coffee at its best, fantastic service, combined with uninterrupted views of the beautiful Sunshine Coast.  It was rather parked up when we got there in the morning and super bright so I decided to take the shot upon return from the falls, risking underexposure which is always better than overexposure.

The cafe is on a steepish street and to capture the building I had to be at the other side of the street. With two rows of cars in front of the place on a Sunday when obviously everybody and their dog in Queensland had decided to go to Montville for the breeze. Let’s just say:  Montville was totally packed. I ended up waiting out until the cars were all cleared from the front of the building while the light was gradually disappearing. A field of dream …. Always keep in mind that I was mindful to get back in time to still have some light. Aw well. You can see that there is still a bit of a car in the lower left of the original underexposed photograph.

Other things going on at the time of exposure was heavy outbound traffic, so that I had very lil time to actually catch the street without cars, always the disappearing light in mind, and heavy wind gusts that convinced the cafe manager  to pack up their outdoor gear and shelter it. See the closed umbrellas for example. All that resulted in a rather fast shutter speed while I still retained solid ISO.  My camera wouldn’t release, it always gets hickups on monsoon days and so I had to take my old iPhone because my iPhone was in the shop. I hadn’t dealt with the iPhone6 camera in years.  So there was a bit of love needed. I was not happy about not getting any raw images but my friend ended up being quite happy with it.

These are the facts:

This is the edit:

I added one full stop of exposure, auto color correction, auto sharpening and retouched the power line. Oh, and in the beginning I straightened it.

How I went about it:

PSE12
Exposure was added in the quick mode. There is a button that says exposure on the right. I straightened the pic in guided mode, there is a straightening tool on the right. The rest was done in expert mode. 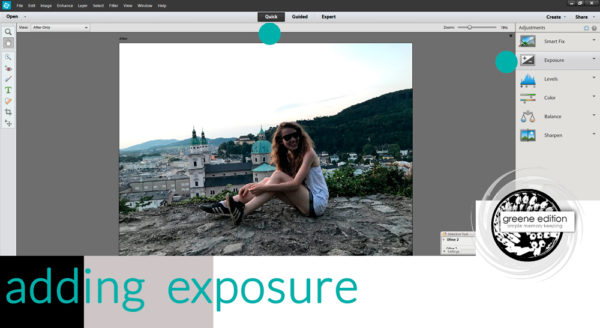 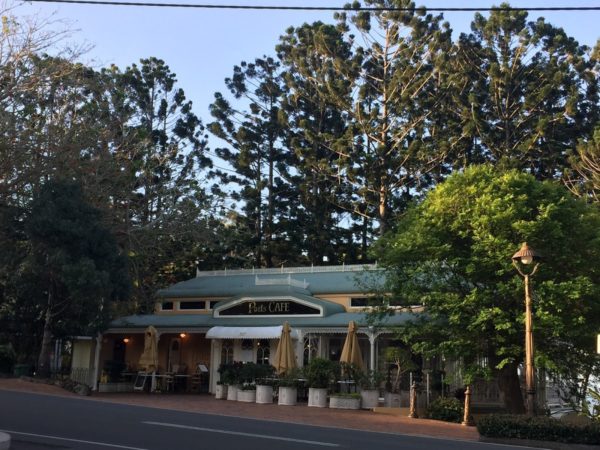 Do you work with Corel? Check out this site. 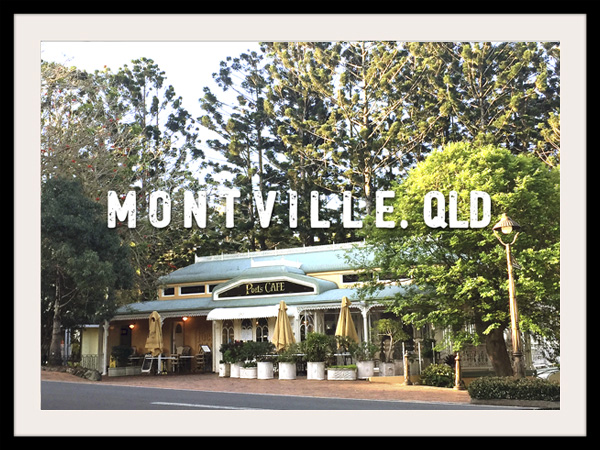 Sunday Edit 01. The black and white bit happened via Silver FX Pro which is part of the Nik Collection and the Fine Art Edit Preset which is towards the bottom at the left. I recommend comparing the results of this preset with the standard desaturation mode or black& white conversion mode in Adobe Photoshop Elements 12  or any other photo editor that you are using. There is quite a bit of difference.

I hope you enjoyed the Sunday Edit 01.