Now Simply In A Human Capacity 03 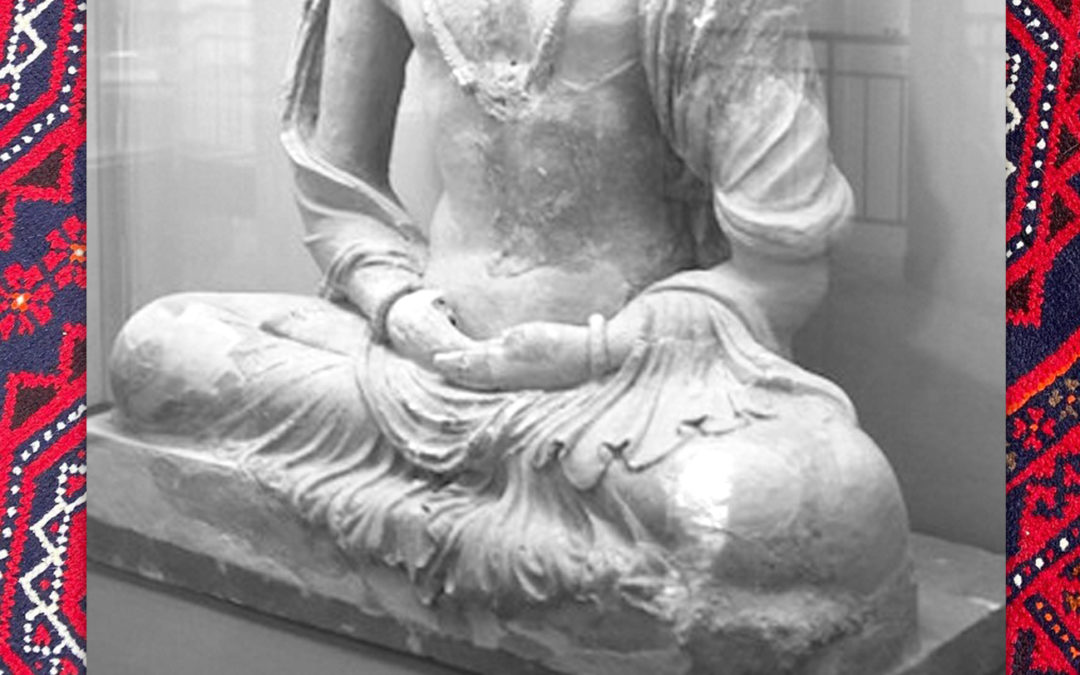 “Simply In A Human Capacity 03

G’day, hello and thanks for stopping by at Queensland’s Number One Digital Scrapbooking SIte. I am sharing some recent layouts with photos from Afghanistan, a country with a hurricane history in one of the if not the most militarized and nuclear armed regions of the world. Here is one good read about it. If you woud like to see my albums look here.

This here photo is from an ancient buddha from some time BC  in the National Museum of Afghanistan (a giant construction project that was finished really fast) . The Buddha and all the other artifacts in the notebook have now been destroyed by Taleban.

The way the age of a piece is determined is quite interesting and while the sheer amount of internationally often UN –  funded art historians and gender studies specialists in Kabul was more than overwhelming, most Afghani engineers and doctors live and work abroad. While the engineers working in Afghanistan are mostly foreigners. It is a weird world at times.

Ever been on twitter? It is one interesting place that is for sure. I wittnessed how a lady complained that her fixer had been arrested by taleban, now “fixer” is journo lingo for your local guy that fixes everything for you, like he translates and gets you where you need to go, a journo cannot move an inch in Kabul without a fixer.

Calling this guy a ‘fixer’ really got the human rights lawyer resorting to that sort of behavior. Clearly the biggest problem in the situation described for THIS human rights lawyer, keeping in mind the guy had been beaten up bloody and was then arrested by Taleban in the streets of Kabul because he had asked something. There wasn’t a single word of concern for the guy. I am going to go back to twitter and try to find that story and will bring it back here. It is the saddest thing I have seen in a long time.

In a Human Capacity 03 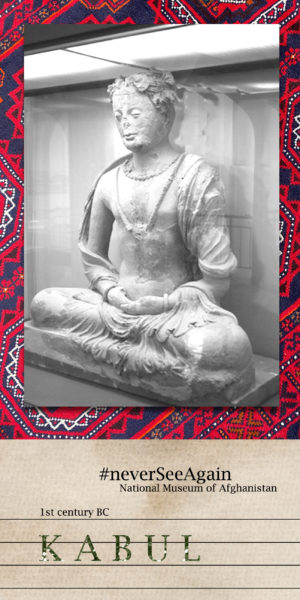