Hello and thanks for stopping by at greene edition for some thoughts on better immunity and the benefits and dangers of deliberate immunity infections.

The Benefits and Dangers of Deliberate Immunity Infections

Sometimes you’ll hear about people intentionally getting themselves sick, which can be very confusing if you don’t know about their exact reasoning. They think that by getting it out of the way, they’ll build up an immunity to it, and won’t have to worry about it anymore.

While there is some truth behind this, deliberate immunity infections also come with some significant dangers that you need to know about. When you get sick, your body sort of studies the virus or infection while it’s fighting it.

This allows your immune system to remember it, so that the next time it finds it, it will kill it off very quickly. This is just how you build immunity, and some people try to force it by getting infected intentionally.

While deliberate immunity infections may seem smart to get it out of the way and get your immunity built up as soon as possible, it actually comes with a lot of dangers that people don’t consider. For example, once you get sick, you can still spread the disease before you start showing symptoms.

Anything that you touch, anyone that you talk to – they can all get the diseases that you’re carrying, and by spreading the disease, you’re being incredibly irresponsible and putting other people’s health at risk.

Another danger to look out for is that you don’t quite know how hard the illness will hit you. It could give you the sniffles for a few days or it could make you bedridden for a week or more.

You can’t tell exactly how well equipped your immune system is, nor can you tell how strong the infection will be. It’s akin to starting a full blown war in order to train your military.

It just doesn’t make much sense. Instead, what you need to do is wait for a vaccine. Vaccines do the same thing as you getting intentionally infected to build up immunity, but on a much, much smaller scale.

They inject you with a tiny, disabled amount of the disease so that your immune system can learn about it without risking a full blown infection. The version of the virus found in a vaccine is modified in such a way that it doesn’t pose much harm to you.

They’re almost sedated in a way, in that they’ve been chemically altered to not spread and attack your body as much. This means that you’ll build the immunity just as well, while not getting the horrible symptoms and putting yourself (and others) at risk. ​ 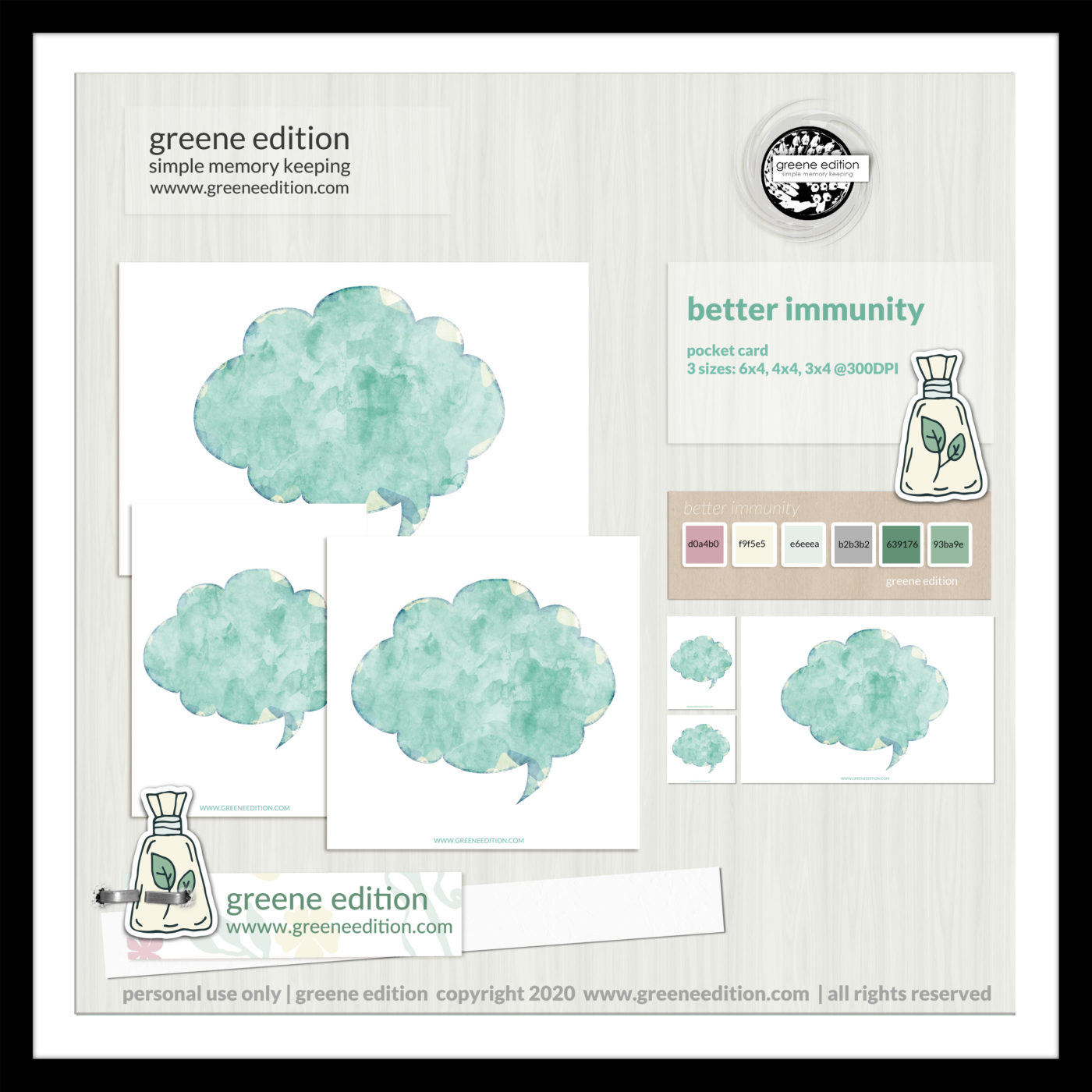 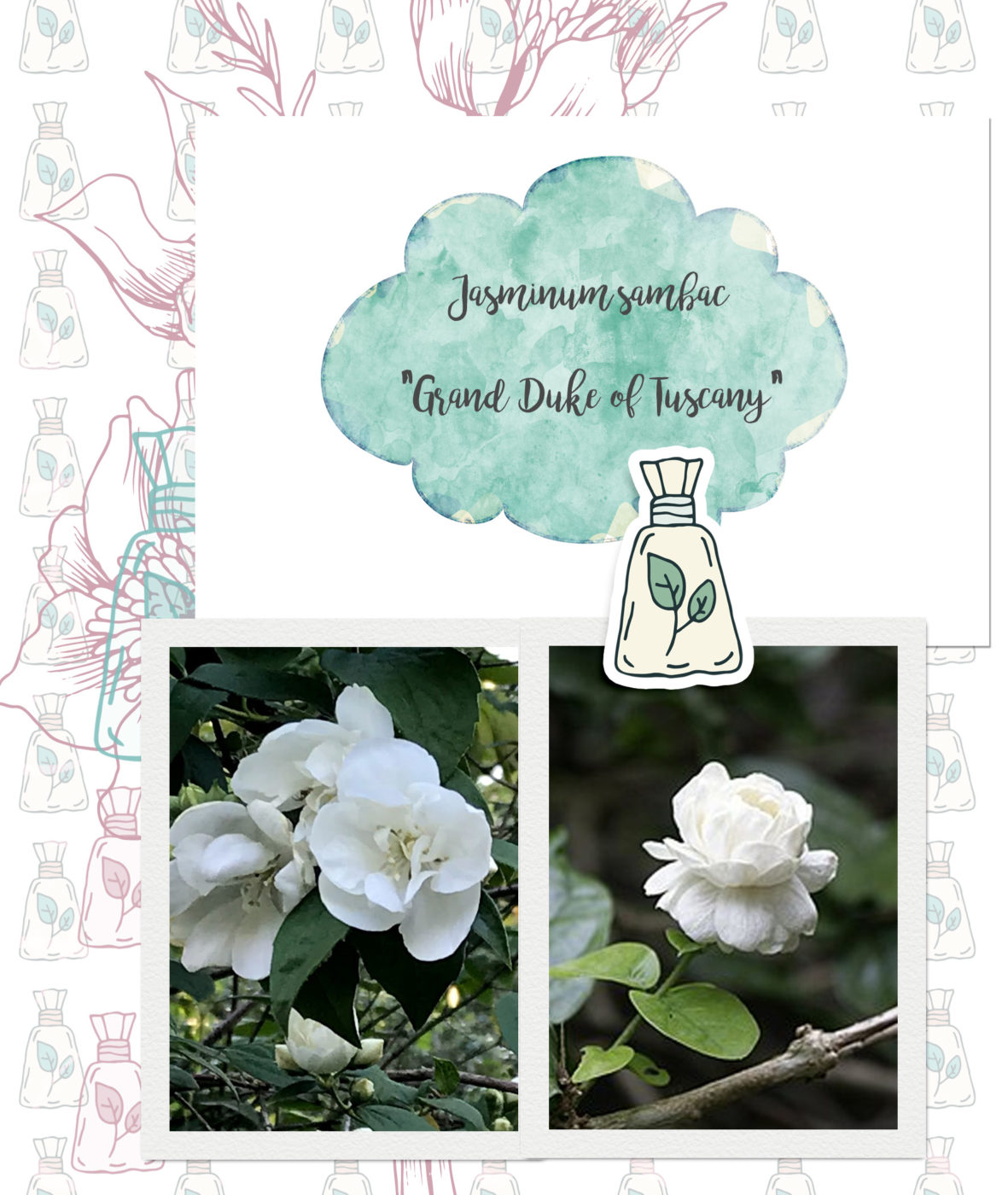