Essential Oils? Hello and thanks for stopping by at greene edition in these scary times of the pandemic. Today I want to start sharing some thoughts about essential oils and the immue system. If you like some good tunes, check this.

Essential oils have been somewhat controversial in recent years. While some people swear by them, others have denounced them as being scams. There’s some validity to both sides.

While some have had genuine success in using oils, there are people out there who market it to do way more than it actually can. Essential oils can help with a lot, but not everything.

It’s still a fairly new scientific endeavor, even though people have been using them for years. Some recent studies have suggested that some essential oils do provide their fair share of benefits, while others might not be all that they’ve made themselves out to be.

One essential oil that research has found to be beneficial is eucalyptus oil. Tests showed that it helped reduce swelling and helped kill off bacteria, assisting in the fight against infections.

They found that it helped significantly in the respiratory system, which means that it could be used to help fend off strep and possibly keep pneumonia away. It’s most recommended to take it via inhalation, using a diffuser to get it circulating in the air.

In a similar sense to regular ginger, ginger oil was also found to be helpful when it comes to sickness. Much like eucalyptus oil, it showed that it could effectively reduce swelling and help kill bacteria, though its area of effect was centered more on gut health than respiratory health.

This means that it can be helpful in calming an upset stomach among other things, and it didn’t seem to upset any of the naturally occurring healthy gut bacteria that you want to have.

Many people seem to misunderstand the point of essential oils. You have to use them properly, by diluting them the right amount and by taking them the right way. Consuming too high of a concentration can be dangerous, but as long as you follow the instructions you’ll be just fine.

Essential oils do that same thing for your immune system that eating certain fruits and vegetables does: they boost your immune system. This does not mean that they’re a guaranteed solution for an existing illness, but they can just help prevent it from occurring in the first place. If you do get sick, you should still seek medical attention if it’s serious.

You may notice that after nights of heavy drinking, you get pretty sick. While it’s common for people to get hangovers after nights like those, you may even notice things like flu symptoms afterwards, which isn’t necessarily a part of the hangover.

In reality, heavy or consistent drinking can damage and impair your immune system, making you more susceptible to the common cold, the flu, and other diseases. One of the most common reasons why alcohol causes your immune system to fail is that it can lower your overall amount of white blood cells, which are a vital part of your immune system.

These cells are the ones that are responsible for fighting off any diseases that might make their way into your body, but you need to have enough of them. If you don’t have enough, they won’t be able to fight off the disease before it begins to replicate, at which point it will spread and you’ll become sick.

Alcohol also effects the way that your remaining white blood cells act. It impairs them so that they can’t adequately respond to threats like they would normally. This means that they might come across a disease in your body and not fight it or alert other white blood cells to it, allowing the disease to continue spreading without much resistance.

By the time your immune system catches up, it has a much harder fight on its hands, and the recovery will be delayed. In rarer cases, alcohol can also cause the body to defend against itself, through a variety of methods.

This causes your white blood cells to go after perfectly normal, healthy body cells that are supposed to be there, causing damage over time. This is a bit rarer than the normal immune system issues, but it can certainly occur over long periods of consistent alcohol consumption.

Fortunately, most of the damage to your immune system only lasts while you continue to drink, meaning that by stopping your alcohol consumption, you’re going to be able to recover what you lost.

Even by just limiting yourself to one drink per night, you vastly improve your immune system’s performance. In some studies, researchers have found that having a glass of wine every now and again can even help your immune system work more efficiently, so just be sure to not drink too frequently or too heavily if you want to stay healthy. 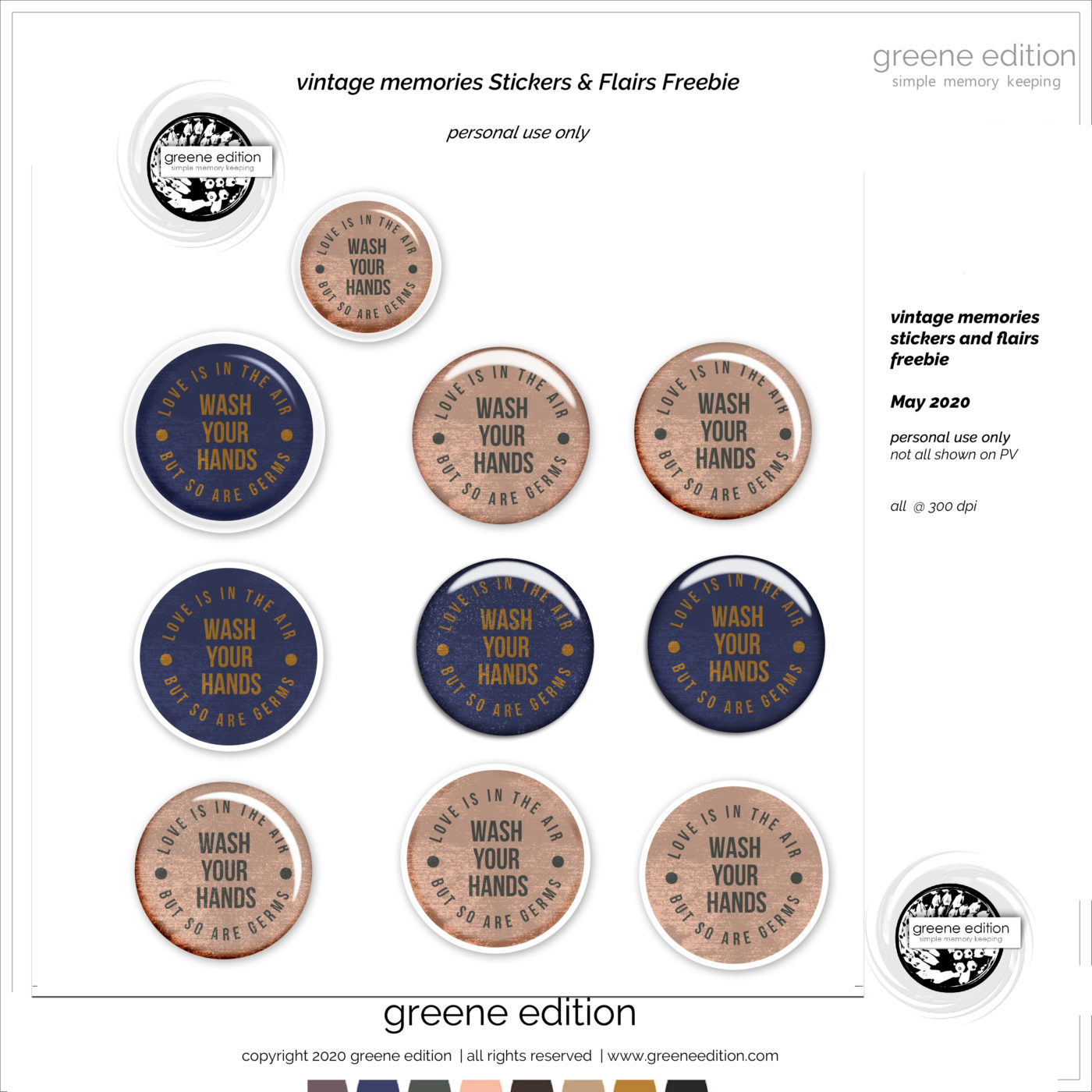